The GlassRoots Board of Trustees has overseen the development of GlassRoots from its founding days in which classes were held in a single room of the Boys and Girls Club, to its present location in the heart of Newark’s arts and culture district.  Working effectively, this board continually upholds its obligation to provide responsible oversight as well as strategic leadership.  An active, engaged group, the board works hand-in-hand with staff to attract a growing group of supportive funders from government, corporate, and foundation sources as well as from private individuals, to develop creative means for engagement, and to fulfill our mission.  If you are interested in serving on GlassRoots board or a board committee, please contact us. 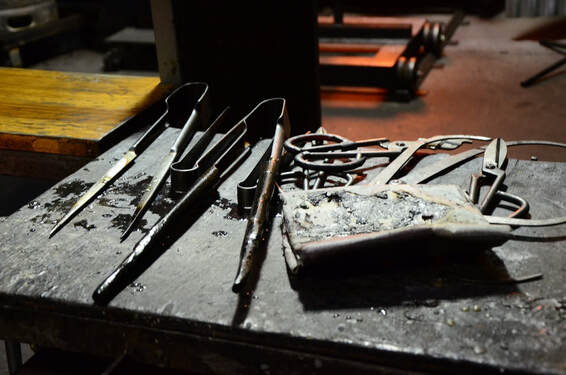